A database on Langkawi’s terrestrial vertebrae via camera trapping is currently in development. The photographic documentation of nocturnal wildlife residing around Datai Bay has already been captured via our camera trapping equipment by our team of naturalists. This continuous education on animal behaviour and their habitats enables the development of more effective conservation programmes. At least 23 camera traps will be setup around the island this year and from these, we have loaned five camera traps to support the research efforts of Dr Priscilla Miard (Teaching Mentor at Oxford Brookes University, wildlife researcher and conservation biologist) on arboreal gliding mammals, colugos; a species native to Southeast Asia and specifically Datai Bay, Langkawi. Another five camera traps are also being used by local NGO Rimba for their study on fruit bats on the island.

Installing one of our 23 camera traps around the island 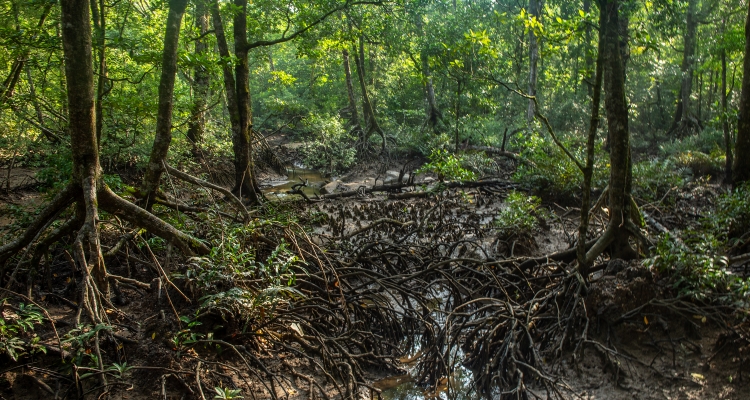 With the target to offset greenhouse gas emissions within Datai Bay, carbon emissions have been calculated yearly by leading scientific benchmarking certification for travel and tourism, EarthCheck, since 2018. This… 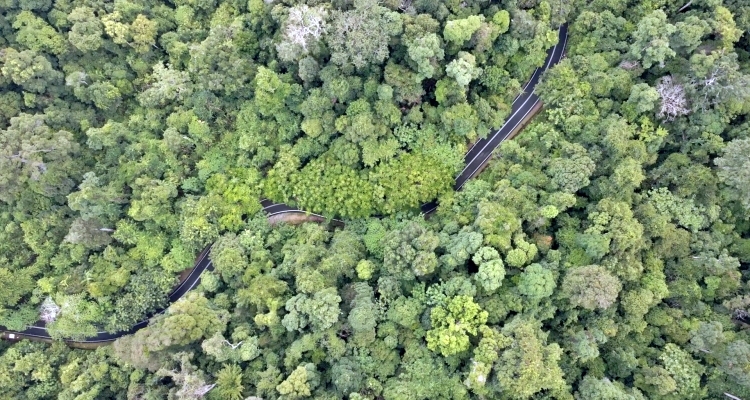 Langkawi’s great loss of its natural wildlands has resulted in fragmented zones that threaten the existence of wildlife. To mitigate this effect, wildlife corridors are created through replanting canopy trees (or… 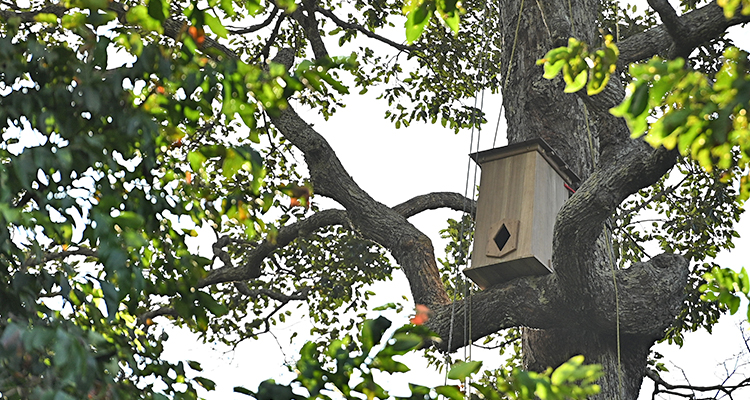 Due to a loss of their rainforest habitat and poaching, there has been an increasing decline in the number of hornbills in Langkawi. For the largest bird on the island, the Great Hornbill, the reduced prevalence of… 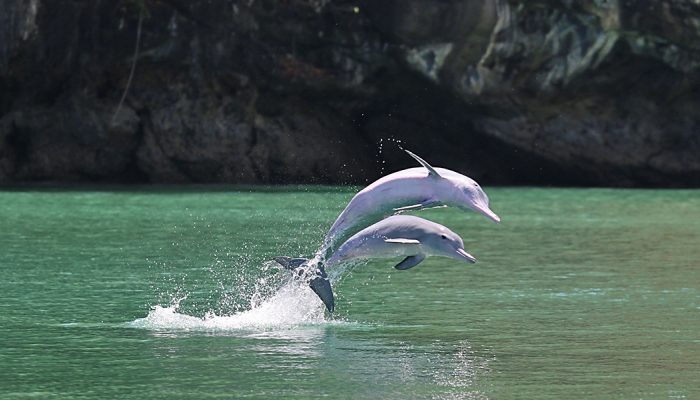 Choose between our four programmes where all funds go directly towards the sustainability and conservation work of The Datai Pledge, with all proceeds shared equally amongst the four NGO and social enterprise…

Our programme is divided into four pillars,
each supporting the work of a designated NGO and social enterprise partner. 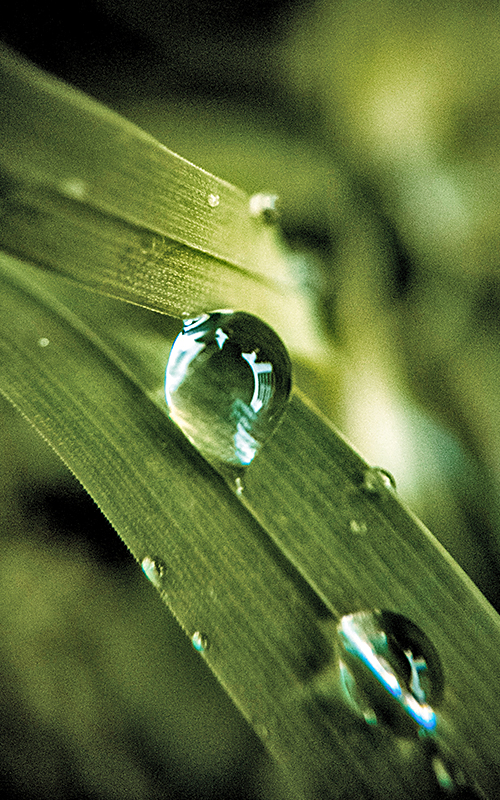 To make our business operations sustainable and regenerate the environment and community. 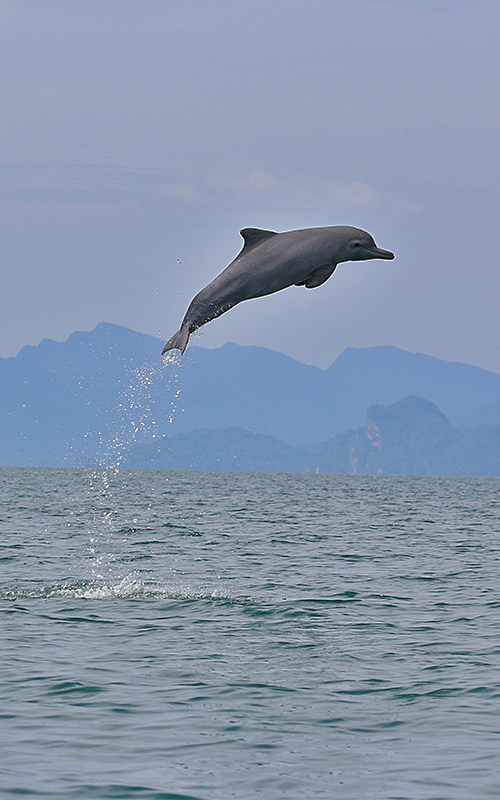 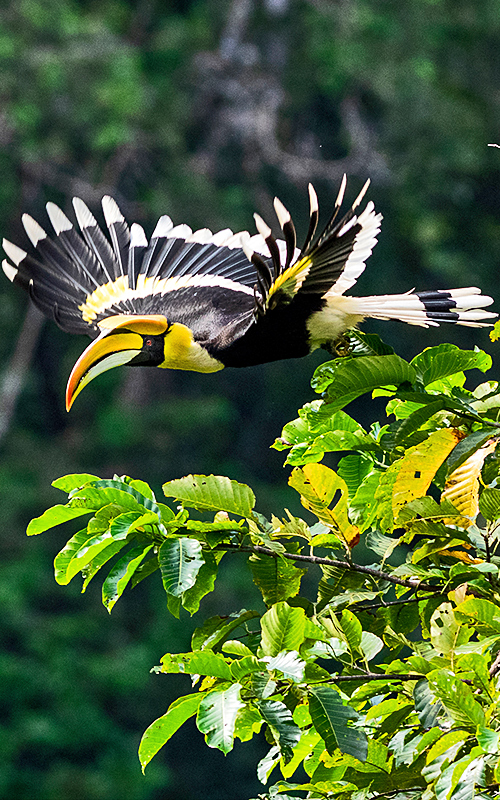 To conserve Langkawi’s wildlife and regenerate the rainforests. 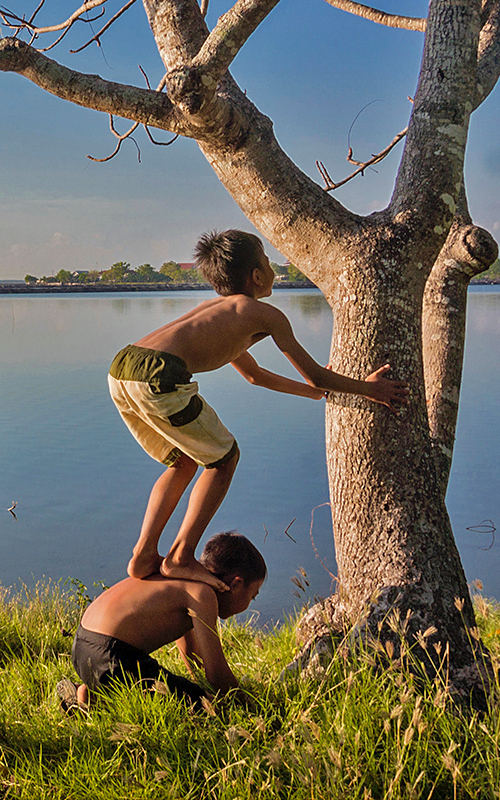 To nurture youth’s appreciation of nature through environmental education.